Business and Economy in Dholpur

Dholpur is a historical city in Eastern Rajasthan and majority of its population resides in rural areas. As such, its business scenario thrives upon rural economy itself. Agriculture is the core of its economy while the rich minerals and topography of district has opened newer avenues for the economic development of this region. The district has huge deposits of sandstone and limestone. The red sandstone of Dholpur is considered to be quite superior in quality and it is widely used for building construction throughout the country. The region boasts of some of the most significant historical monuments that contribute towards its economy with increased tourism. Apart from all these, there are impending industries along with some local businesses and growing demand of real estate in Dholpur. 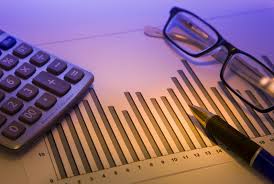 Dholpur cannot be termed as an industrially rich district, though it has some medium to large industries contributing to its economy. Since, this district had been a part of Bharatpur district for long, it could never flourish in terms of industries. With passage of time and development of sustainable infrastructure, Dholpur has slowly progressed industrially as well. Currently, the district has three major large scale industries named as High Tech Precision Glass Factory, Rajasthan Explosives, and Dholpur Glass Works Limited. There is a huge public sector undertaking here called as Dholpur Combined Cycle Power Station. It has industrial cluster of stone carving and stone cutting in Bari. Skimmed milk powder is the major exportable item manufactured in Dholpur. The district also has many small scale industries along with the service industries. Read more about Industries here. 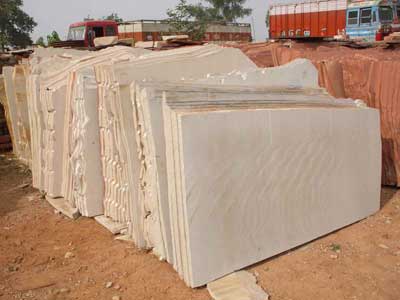 Since Dholpur has huge amount of sandstone deposits, the district has many local businesses related to it. Stone quarrying is one of the most common occupations for the people in this district, especially in rural areas. There are many stone crushers and shops selling carved sandstone in Dholpur. Also, there are many local services like TV repairing, mobile repairing, automobile and watch repairing, etc. Wooden furniture and local handicrafts of Dholpur are also quite popular. In the rural areas of this district, Moodha industry, sugar cane crushers, village ghanis, pottery, weaving, handlooms, rope making, leather tanning, and khas distillation are some other local business activities here. 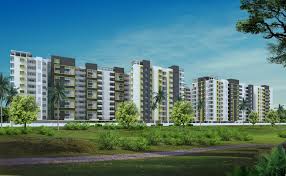 The population growth of Dholpur has led to development of real estate sector in this district. The city has some of the leading real estate developers cropping up to provide better housing and commercial solutions to the people residing here. People from nearby districts have also realized the growth potential of this area. Hence, real estate is also rising in Dholpur with better infrastructure. 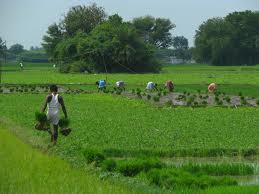 Agriculture is the main pillar of business and economy in Dholpur. The district primarily comprises of agriculture based industries and activities. This may be attributed to the fertile land of this district. Here, agriculture depends upon cultivation of both rabi and kharif crops. While rabi cultivation depends upon ground water, kharif crops are basically rain fed. Crops grown under kharif cultivation are guar, moong, bajra, etc. while rabi cultivation comprises of crops like gram, mustard, and wheat. Crop productivity is quite significant in this district. Per Capita food grain production is also high in Dholpur district. The district is also contributing highly in animal husbandry with large buffalo population here. There are around 291 agro based enterprises in Dholpur. The district has shown growth in both productivity of crops and diversification of their production for the farm sector.